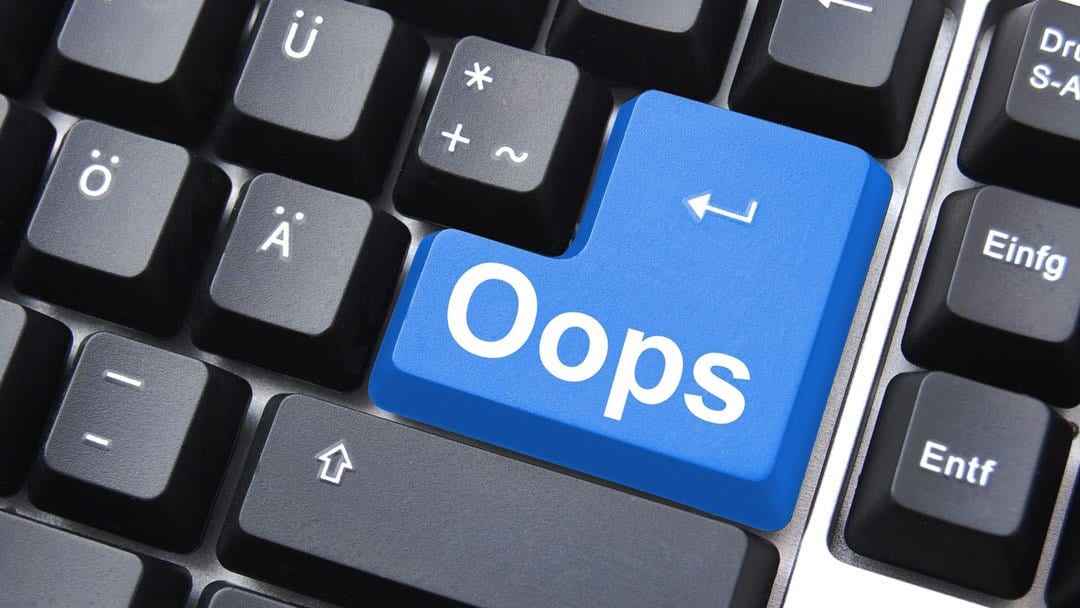 Bingo is a fun and easy game to play: no complicated rules to follow, no tricks to know. Not to mention that you might even win some extra cash while at it.

Of course, if you’re not winning as often as you’d like, the fun can soon start to wane. So, for those of you who haven’t had a win in a while, here are some possible mistakes you’re making:

Playing when tired or under the influence

Bingo can be a good pastime to relax after a long day’s work. However, avoid playing for hours without regular breaks, and don’t hit the online bingo room when you’ve had one too many! Why? Because your concentration won’t be at its best, and you might not be as fun as you think you are.

There are several mistakes overly competitive bingo players make: buying lots of tickets for a single game, using multiple accounts in case there is a limit per account, or even playing on multiple sites. All this is wrong and it can prevent you from winning big. Why? Because you end up spreading yourself too thinly and lose focus.

Each bingo site has its terms and conditions. Make sure you know what the rules of the game are before you try something “clever” in a desperate bid to boost your winning odds. Otherwise, you might get kicked out of the online bingo room.

It’s simple really: play when sober, avoid playing multiple games at the same time, and learn the rules! All that’s left for you to do then is to pick the best bingo site! 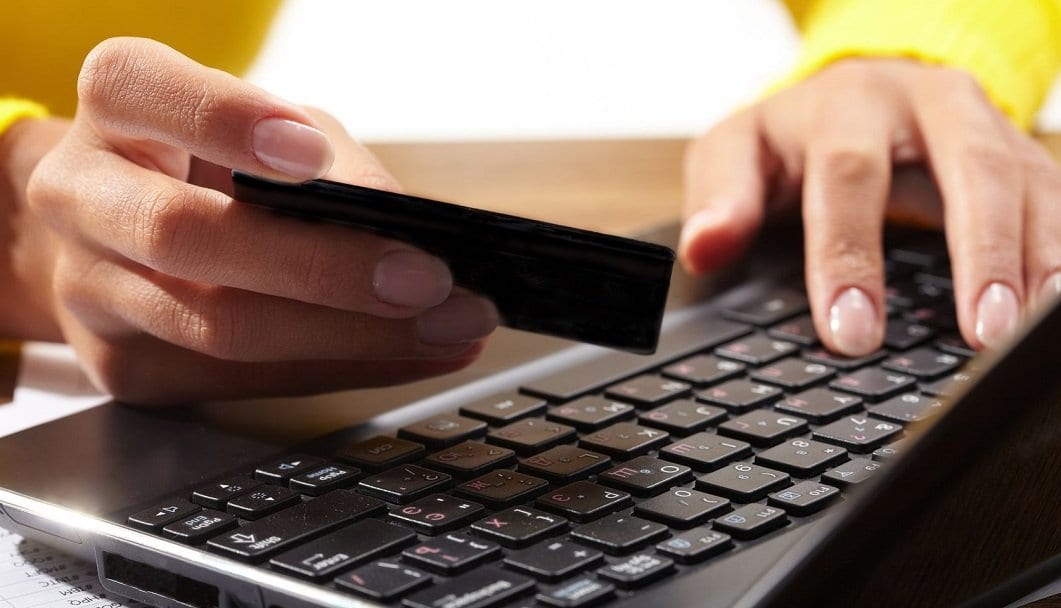 How To Calculate Bingo Winnings 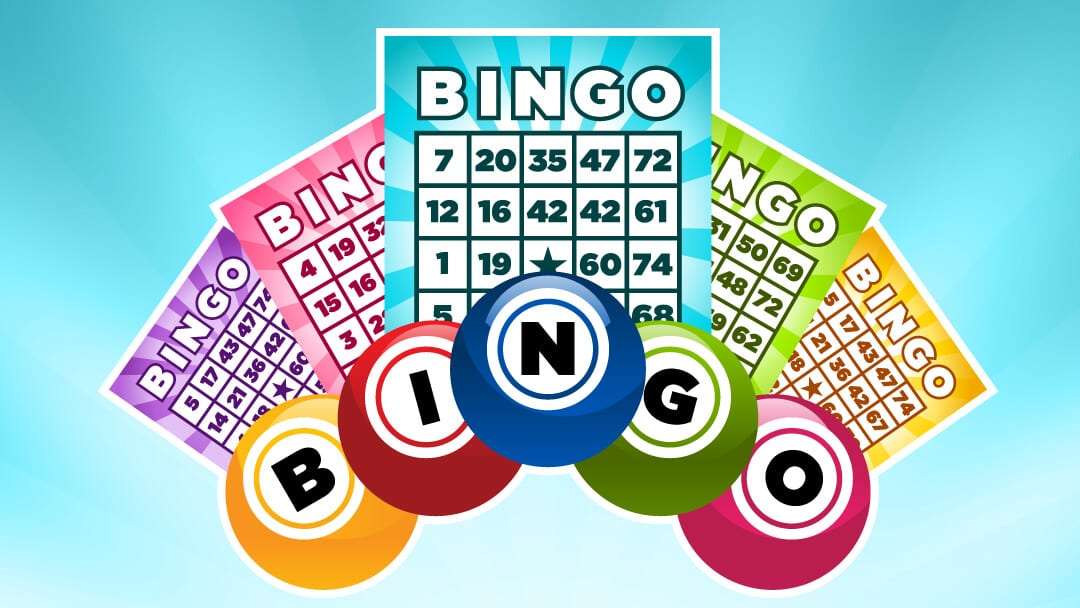 Bongo’s Bingo: What the Heck Is It?
Quick Links
Contact Us