Should Bingo be an Olympic Sport? 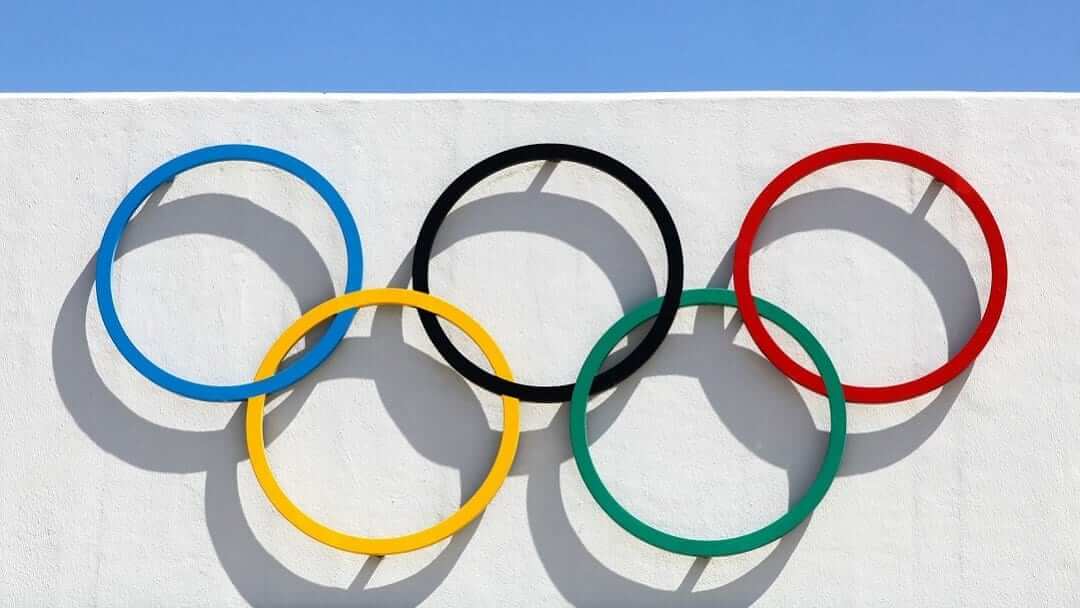 Despite its longtime association with, let’s say, a slightly older demographic, a campaign is underway to add bingo to the roster of Olympics events in time for the Tokyo Games in 2020.a

Campaigners have already written to the International Olympic Committee after a survey of 1,000 Brits saw 95% support the move.

Now there is an online petition to generate wider public support, and with thousands of online bingo players across the world, it’s bound to garner a lot of signatures. But the jury’s still out on whether bingo can succeed where poker and chess have failed in the past.

She told Metro: “Successful bingo playing requires a steady hand, intense concentration and mental agility; three attributes that most athletes are keen to possess and that our members have by the bucket-load.
“All of the factors that make for a great game of bingo are evident within the criteria set by the Committee and we are proud to continue our campaign, knowing we have the support of over 95% of Brits.”

What do you think? Should bingo be an Olympic sport? How would you make it more exciting for a television audience? Share your thoughts in the comments below.