Bongo’s Bingo: What the Heck Is It? 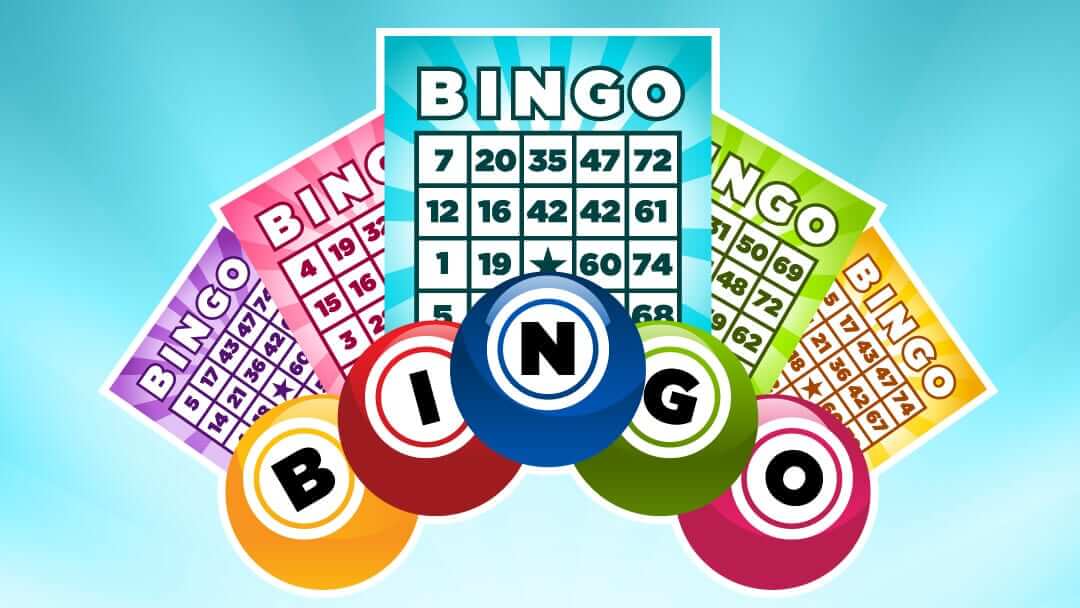 Bingo halls nationwide regularly draw in those who like a flutter, operating as social clubs as much as they are a chance to win some money. But now, an innovative bingo concept is spreading the word to a younger demographic, and getting more people than ever before excited about playing bingo.

That concept is Bongo’s Bingo, the bingo-themed club night that is taking the world by storm. It started out in the UK, but has already spread worldwide, with Bongo’s Bingo events staged in Amsterdam, Australia, Ibiza and Dubai. But what exactly is Bongo’s Bingo, and is this just a fad, or the next big thing?

What is Bongo’s Bingo?

Bongo’s Bingo is a new bingo craze, with tickets for events so popular, they’ve been known to sell out in minutes. It’s sort of like regular bingo, but in a nightclub setting – mixed with the kind of entertainment you might expect from a holiday camp. Sounds bonkers? Well, it is. And it’s one of the most popular club nights of 2018 so far, popular throughout the UK and now internationally.

You buy tickets for the event, and take a seat at the long benches laid out across the gaming floor. The music starts, a range of dance and club tunes, mixed in with other famous singalongs to get the party started. And when you’ve got time to catch your breath from all the dancing in your seat, you’ll be ready to go eyes down again for the next round of bingo. It’s a fun twist on the usual bingo hall experience, and increasing numbers of party-goers choose Bongo’s Bingo as part of their evening.

Can You Win Money At Bongo’s Bingo?

Bongo’s Bingo isn’t just a nightclub with some bingo thrown in for a laugh – it actually is real bingo, with real money to be won! This is all part of the attraction, and a big part of what has helped Bongo’s Bingo become so successful to date. Players can win as much as £600 in the cash games, but there’s also some other cool stuff to take home. It’s all a bit of good fun, so don’t be too surprised if you come away with a cuddly toy or a box of sweets – not a bad consolation if you’re not a cash winner.

The events are soundtracked by a DJ, and there are some occasional dance hits thrown in. But by far the most popular style at these events is the singalong pop anthem, designed to get people moving and singing from their rows. If you’re a fan of pop music this will be right up your street – as you play, you sit in rows with other players, perfect for meeting new people. But when those pop anthems start to play, expect to be involved in singing with the crowd – another big part of what makes the Bongo’s Bingo experience so special.

Who Goes To Bongo’s Bingo Events?

For those who enjoy the social side of bingo, Bongo’s is well worth a try. It’s something a bit different, and most of the events have by all accounts gone down a storm. While it’s popular with a younger, nightclub audience, there are no limits on who can attend. So if you fancy heading out for the weekend and you’re looking to try somewhere new, a Bongo’s Bingo event could be perfect. Just make sure you’re quick off the mark if you want to get tickets!

A New Frontier for Bingo?

Until fairly recently, bingo had a clear demographic…or so it appeared. But with Bongo’s Bingo offering something truly unique in format, the game has reached out and inspired a whole new crowd. The singing and dancing give this a party atmosphere, while the bingo play makes it a memorable experience that’s a little out of the ordinary. And of course, if you’re lucky, you can hope to win some decent cash prizes in the process.

Whether this is good news for traditional bingo halls and online bingo remains to be seen. But for the time being at least, Bongo’s Bingo events still continue to attract players looking for a fun, if slightly tongue-in-cheek, bingo experience.

With banging party tunes, dancing, special guest appearances and, don’t forget, some bingo thrown in for good measure, Bongo’s Bingo is definitely something a bit different for a night on the town.